Staying Creative in These Times 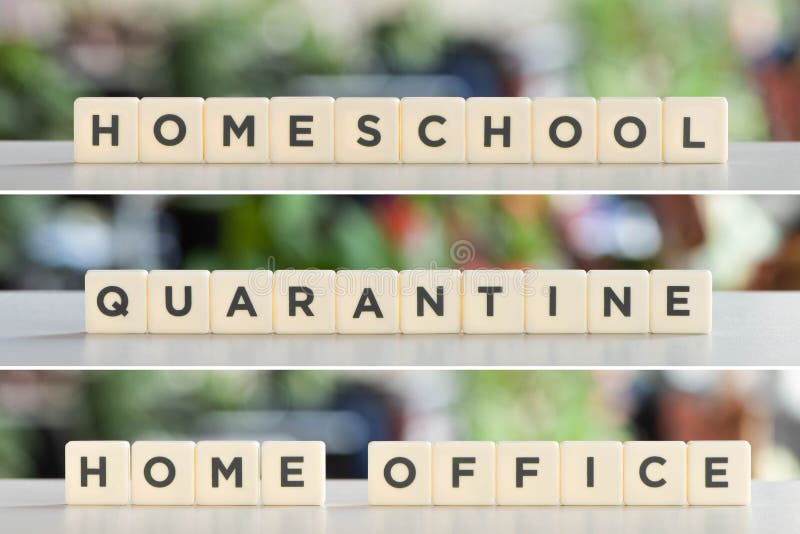 Good evening!  Hope everyone had a great week.  This was my first homeschool experience with my four year old and my eight year old.  I have more resources this time around than March with strategies to keep my four year old engaged in learning and progressing.

With Coronavirus numbers fluctuating daily, it's not worth the risk to our kids taking them to public school then bringing it home to us then giving it to our families.   Our daughter is super gifted so she is so far easy.  We committed to the first nine weeks of virtual school.  Our son, who is in preschool well, they don't have a program for him.  Preschool kids could care less to classes online.    I made up my own schedule for him and he likes it pretty good so far.

Quarantining has its ups and downs.  Finished my books, now tending to the four stacks of illustrations to touch up.  One stack at a time. Meanwhile new scenes of the next books runs through my mind bursting at the seams.  Besides, no mask mandate here!

I am ever thankful for the great group we have here, it's our own little writers and artist group and you don't have to leave the house.  Be patient, keep the faith.  The corona will pass.  Write that book, that article, the story that has been simmering or start an idea box.  Get some index cards and when a great idea comes to mind, write it down and put it in the slot.

Tell us new techniques you are using with the media you are using.  Watercolor, acrylics, pastels, colored pencils and graphite.  I recently discovered a cosmetic sponge that pulls the shading from my graphite pencils.   With the quarantining we're going through, there are lots of tutorials on youtube to learn or refresh an art technique.

In any event, take this time to create.  If you are stuck, just enjoy the stories or the artwork created by words and brush.

Posted by Laura J at 4:16 PM No comments:
Email ThisBlogThis!Share to TwitterShare to FacebookShare to Pinterest
Labels: Laura J

Posted by Nick Nuko at 9:45 AM No comments:
Email ThisBlogThis!Share to TwitterShare to FacebookShare to Pinterest 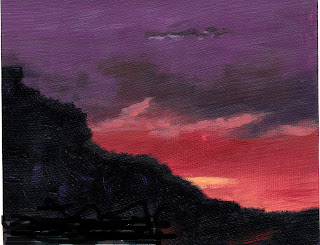 This acrylic on canvatex was the first page of a comic in the late 90s. It went 48 pages, self-published on a printer. The cost of the color cartridges was ruinously expensive (maybe that's why it isn't done that way). Needless to say, this was a very limited edition at $20 per issue cost to make. Still, five co-workers in the lab, and two from the ER ordered one. Nowadays you can find print-on-demand publishers to do it much cheaper. But the ages-old problem remains: all those books need good homes.


Posted by Nick Nuko at 1:39 PM No comments:
Email ThisBlogThis!Share to TwitterShare to FacebookShare to Pinterest 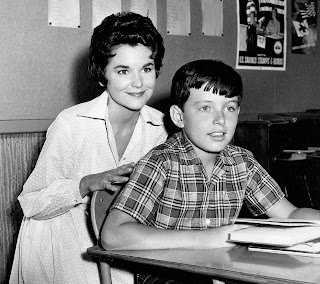 Grant Avenue School hosted an unusual meeting in the fourth-grade classroom of Alice Landers. Nervous students tried not to notice the dignitaries standing at the back. These had come to observe an addition Miss Landers made to the daily curriculum, a five-minute spot just before the two o'clock break. It might be anything the kids could expect to encounter in later years, intended to fire their interest--and it worked.

Mrs Rayburn, the principal, looked over Miss Landers' bio, commenting to another teacher named Doris. "She got her masters at age eighteen, with an IQ north of 200, and has been teaching for only a year now. Good heavens--the woman is a teenager!"

"I suppose," Doris ventured, "that makes it okay, since all the boys are in love with her."

The superintendent, a tall man with glasses, reviewed past offerings on his handout. "Hm. Intro to calculus; the 'equal' sign as balance in algebra; vocabulary examples like preception and perception; mentally multiplying two 4-digit numbers; The Three Cornered Hat in German. Impressive."

Miss Landers drew a "brain" as a large circle filled with dots. Black hair was smartly pinned over white blouse and black skirt, and her heels made those of the other teachers look cheap by comparison. She dusted hands and faced the room. "Our topic today is how memory works. First we'll introduce a new word--mnemonic." She explained it as a memory trick.

A hand went up. Beaver Cleaver cast a snide glance at Judy, aka teacher's pet. "Miss Landers, some of us are more glory seekers than others."

"Not at all, Theodore." She used his formal name in rebuke. "Judy enjoys school work, just as you boys enjoy building kites and model planes. That's why you're good at it." She let that sink in before drawing a line between two dots. "It's thought that memories are stored on links between neurons. If this is a name or date you crammed the night before a test, it's awfully hard to find that one spot at test time." She reached up as if searching for an elusive test answer. "Watch what happens when we use a memory aid. Can anyone tell us which number our president is?"

Judy: "He's number 34, Miss Landers." She stuck out her tongue at Beaver.

"Correct. Let's cement that in memory." She wrote 34 next to Dwight D. "Three and four make seven, which is the number of letters in his first name and middle initial." She drew links to other dots. "His last name is Eisenhower, and he's the president." More lines, until this datum spanned six neurons. "This gives you a much better chance of hitting one of these links, any of which will lead to the answer."

The dignitaries applauded, and the super posed a challenge. "Isn't that an extravagant use of memory?"

"Not when you consider how we only use ten percent of it in a lifetime." With the five minutes expired, students were dismissed for a short break.

A proud principal led the visitors up front. "Marvelous, Miss Landers. Your class knows a song in German, and can explain how calculus finds areas. They're learning vocabulary, grammar, and history beyond their years. I'd like the other teachers to do something similar."

Fellow teacher Doris mumbled something about the advantage of a 200 IQ.

Miss Landers jotted that down. "That would make a good topic. It's thought that IQ is fluid, not set in stone. I'll approach it as mental bandwidth, the amount of data you can juggle in your temporary registers, otherwise called working memory."

Don't you just hate her, Doris thought, but not without grudging admiration.
Posted by Nick Nuko at 10:36 AM No comments:
Email ThisBlogThis!Share to TwitterShare to FacebookShare to Pinterest
Newer Posts Older Posts Home
Subscribe to: Posts (Atom)